The Best Customer Service Experience Stories to Cheer You Up

When you have received excellent customer service, you know it. You leave the interaction or phone conversation with a glow, tears in the eyes, and you can’t help but say great things about the...

When you have received excellent customer service, you know it. You leave the interaction or phone conversation with a glow, tears in the eyes, and you can’t help but say great things about the company after the interaction. Here are some lovely customer service stories bound to put a smile on your face and maybe even a tear in your eye.

Pizza Party on the Tarmac

If you fly often, you have probably experienced delays due to many different things. Sometimes severe weather delays can be the longest to endure, and they can cancel flights altogether. Delta Airlines has taken to handing out pies when they are delayed in getting their customers to the skies. During inclement weather in April 2017 at the Atlanta airport, Delta Airlines crew members handed out fresh pizza to people waiting on the tarmac to take off as well as those waiting in the terminal. Many customers showed their appreciation on social media with the hashtag #DeltaAirlines. During the April event, the pilots even got involved handing pizza out to customers.

Since their inception airlines have allowed customer service to fall by the wayside, but Delta Airlines is doing what it can to gain customers through exceptional customer service. What is better than pizza when you don’t know when your next hot meal will be sitting in coach waiting to embark on a several hour .

“Just Throw it in a Blender”

Eastern Standard Dinner and Drinks is one of the more posh restaurants in Boston. The staff were preparing for a wedding shower and were told that one of the guests was unable to eat solid food due to cancer. The bride reported to the restaurant staff that the guest would be happy eating the same items as the other guests and that they could just “throw it in a blender.”

The staff at Eastern Standard Dinner and Drinks decided that this would not be a palatable solution. The crew held separate meetings to come up with a menu for the guest that was unable to consume solid food. They wanted to make sure this guest was able to enjoy their time as well as the food at the restaurant just like the other guests.

The guest and bride were both blown away by the quality of food and service given by Eastern Standard Dinner and Drinks. The guest reported that the chilled corn chowder, “tasted as though they’d extracted of corn, fresh from the field, and poured it into a glass.” The owner of the venue had not been made aware of the special preparations and was pleased to know the lengths that his staff would go to to be sure customers enjoyed their experience at Eastern Standard Dinner and Drinks.

A Free Breakfast that Turned into a $70,000 Campaign

Two New Jersey firefighters had been fighting for 12 hours, it was six in the morning, and they stopped in a diner to grab a bite to eat. Their waitress, Liz Woodward, had been watching press coverage of the fire while at work and knew the two men had just come from the battle. The two men ate, and when the check came, they were surprised to see a long note from the waitress.

Liz expressed her gratitude for the hard work the firefighters had put in overnight and paid for their meal herself. The gesture so touched them that they posted a photo of the note on social media and commented that their friends should go to the diner and leave Liz a nice big tip.

Later on, the firemen found out that Liz’s father had quadriplegia and the firefighters started a crowdfunding campaign for $17,000 to get a wheelchair accessible van for her father. The campaign went viral and raised over $70,000 to help Liz and her family. Everyone faces challenges in life, and it goes to show that true gratitude for the things you genuinely appreciate will be rewarded in the end.

Above and Beyond at a Chicago McDonald’s

It’s rush hour at a downtown Chicago McDonald’s; the lines are long, and hungry customers are anxiously waiting for their food. A disabled senior man comes up to the register and is able just barely to utter his order to the cashier. After the man received his food, he did his best to ask for help, but the cashier did not seem to understand him well. The man went to his table eating his food unassisted.

The cashier showed up next to the man’s table with gloves on and told him that he was going to help him cut and eat his food. This gesture of kindness so moved many of the patrons that the story went viral on social media that day. People reported tears of joy and feelings of compassion and love at that moment in McDonald’s.

One year for customer appreciation day in Canada, TD Bank put four automated thanking machines at different locations. When people came up to use what they thought was the automatic teller machine (ATM) they received a pleasant surprise. TD board members at the time were looking for a new way to get people’s attention. They picked a number of customers that have been loyal to the bank for a long time and asked them to come and use the ATM. Each customer was given a personalized gift from TD Bank.

One woman was given money to start account for her children as well as tickets to bring them to Disneyland in California. An older mother was given flight fare to visit her sick daughter in Trinidad. A young man was given the opportunity to throw the first pitch and meet with a player from the Toronto Blue Jays. Bravo on TD Bank for the outstanding customer appreciation move, it is not often you see corporations giving back to their customer base.

Joshie the Giraffe Goes on an Extended Vacation

The Hurn’s return home after a lovely vacation only to find that their son had left his most loved stuffed animal, Joshie the Giraffe, at the Ritz-Carlton. Mrs. Hurn told her son that Joshie was just on an extended vacation and would return home soon. The boy was placated knowing that his stuffie would return to his side soon. The Hurn’s then contacted the Ritz-Carlton and told them what they had told their son.

Before sending Joshie back, the hotel staff decided to archive Joshie’s extended vacation for the young Hurn. They took photos of Joshie enjoying the pool, helping out in the loss prevention department, having a spa day, and they even made Joshie his own loss prevention work badge. The photos were organized in a book and sent to the Hurns along with Joshie and his employee card. The family was overwhelmed with thanks to the wonderfully fun and quick thinking Ritz-Carlton staff.

United Airlines Unites a Passenger with His Dying Mother

Travel services such as airlines, trains, and car companies are all under enormous pressure to get people to their destinations on time. Many times, airlines and other services will run into a snare here or there resulting in delays and missed connections. A man was on his way to see his ailing mother before she passed and he realized he was going to miss his connecting flight. He let the airline know about his concerns and became very distraught about losing his mother before he could get to her. Flight attendants brought him napkins for his tears, and the crew radioed ahead to his connecting flight.

Even though the crew could have lost their jobs, they waited for Mr. Drake before taking off from the airport. They wanted to make sure that Kerry Drake made it to his mother before she died. When Mr. Drake got to the next gate, they greeted him, led him to his seat and left the airport as soon as they could. It took a minute for Mr. Drake to realize what the flight crew had done for him.

After landing Mr. Drake rushed to the hospital where his mother was located. They got one last loving look at each other, and she died later that morning. Mr. Drake was so thankful to the United employees for risking their jobs so that he could say goodbye to his mom. He wrote them a heartfelt thank you letter to be sure everyone involved had been thanked, and the story was covered on CNN.

Customer service is not an easy job

The success of the service agent and the customer is never guaranteed. These stories go to show that people from all walks of life have compassion for one another and are willing to go beyond the call of duty to ensure that customers are served well. Customer success occurs when customer service workers make a conscious choice to have quality interactions with customers on a regular basis, they remember details during their interactions, and they make exceptions to the rules when needed. These are some of the stories that highlight these points and accentuate the fact that we are all in this together. 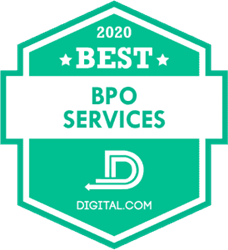 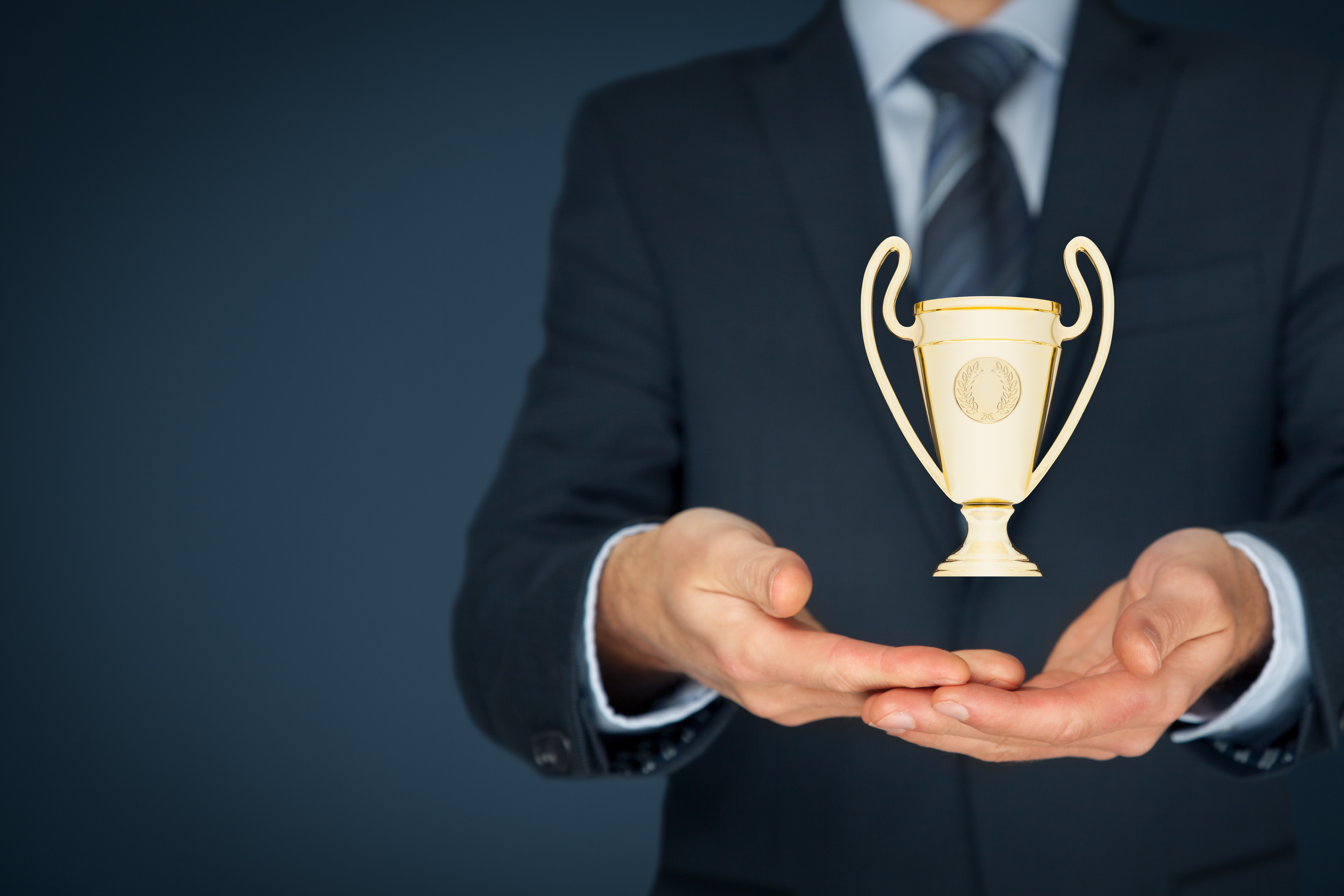 Helpware Named a Global Leader in B2B by Clutch!

In their annual press release of the best service providers from around the world, Clutch has named our team a leader in multiple service categories: #1 for virtual assistants, #6 ... 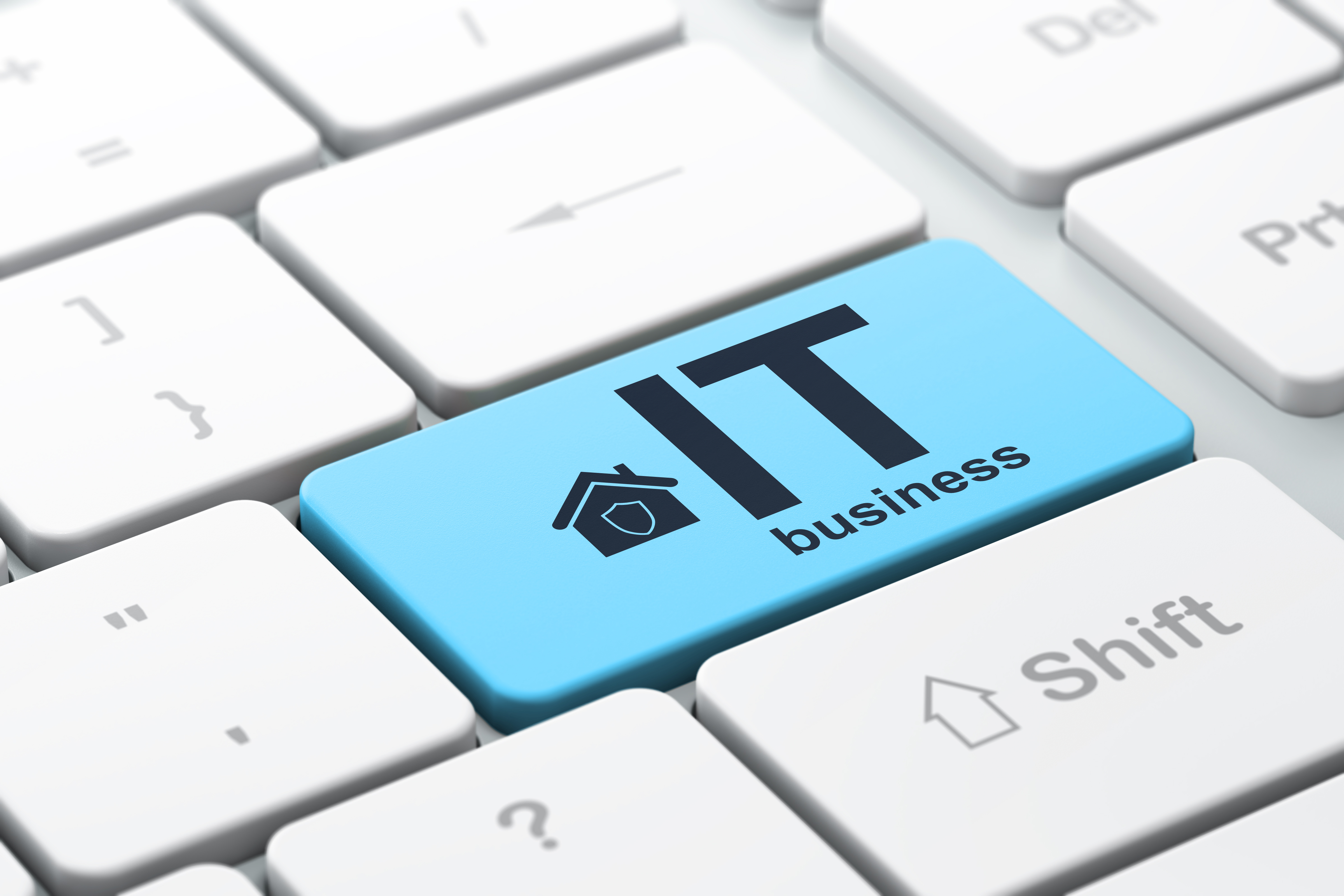